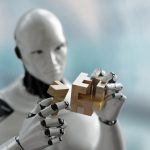 Scenarios have the power to anticipate potential systemic transformations, enable the necessary strategic dialogue between key stakeholders, to analyse change and as a consequence unlock novel and visionary approaches. According to the OECD “The goal in using scenarios is to reveal the dynamics of change and use these insights to reach sustainable solutions to the […] 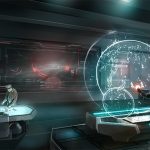 Digitalisation has found its way into timber construction, with entire elements already being fabricated by computer-aided systems. The raw material is cut to size by the machines, but in most cases it still has to be manually assembled to create a plane frame. In the past, this fabrication process came with many geometric restrictions. Under […] 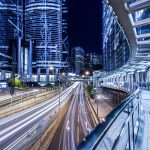 Why Megaprojects Need A Tech Revolution: Lessons from Carillion

The collapse of Britain’s second-largest construction firm, Carillion, is symptomatic of a larger problem. Globally, construction performs poorly compared to other sectors. The underlying cause of the sector’s underperformance: construction lives in the 19th Century. Across any measure of process or technological advancement—be it software tools, big data, modularization, digitalisation, or the use of lean […] 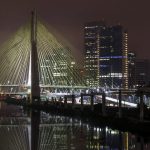 How Latin America and the Caribbean can unlock its digital potential

The region can learn lessons from first movers to leapfrog to success Digitising the built environment could revolutionise service provision and how we build and deliver the underlying infrastructure and real estate assets.   Figure 1: Percentage urban and location of urban agglomerations with at least 500,000 inhabitants, 2014. Source: UN, World Urbanisation Prospects: The […] 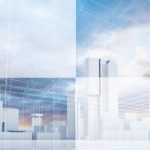 BIM is the centerpiece of the construction industry’s digital transformation, however BIM adoption is still too slow Download the full report here In the last decades the construction industry has failed to keep up with productivity gains made in other industries, hampering national economies’ wider growth, societies’ well-being and the solution of environmental issues. Emerging […] 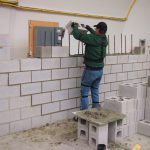 Learning from the masters to keep craft workers healthy

Researchers use AI to identify how expert bricklayers develop ‘physical wisdom’ to both work fast and reduce wear and tear on their bodies Carl Haas has always thought it’s a terrible shame when workers in skilled construction trades, including many of his own friends and relatives, have their careers cut short by wear-and-tear injuries. Now, […] 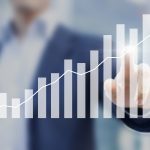 U.S. Construction Productivity: Not as Bad as you Think

We are all familiar with presentations bemoaning the archaic nature of the construction industry.  Something radical must be done!  The story is that the construction industry has experienced decades of stagnant productivity growth, at least in the US. There has been some push back. Output measures have been questioned. Metrics that allocate benefits associated with […] 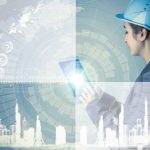 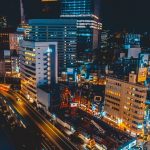 How to plan wonder into tomorrow’s cities

With an imbalance today between national government funding and the growing demand to update basic public services like water, power and transportation, our major global cities are challenged more than ever to look creatively at funding solutions for infrastructure. Private sector involvement is a key strategy, and it is manifest in the use of public-private […] 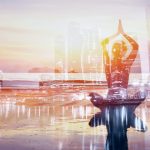 Where people live the longest

How NEOM could set a new lifespan record for its future Citizens by designing a $500-billion-megacity community of rejuvenation and happiness. Following the Crown Prince of Saudi Arabia’s Vision 2030 to transition into a post-oil economy, his country has just announced a plan to build a megacity on the coast of the Red Sea, NEOM, […] 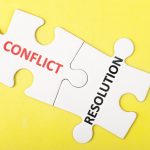 More commercial disputes happen in energy, mining, infrastructure and urban development than in other industries. Projects in these sectors demand long timeframes and the co-ordination of large numbers of organisations, both of which cause friction. Consequently, conflict management and dispute resolution techniques have advanced fast. Why do disputes matter? Commercial disputes are like toxins. They cause […] 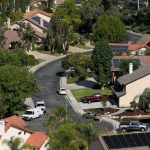 These homes of the future will bring nature indoors

Rethinking how we build shelter may be an important step in increasing sustainability. One such possibility involves creating permeable buildings that interact with the natural world. Traditional buildings are designed to provide protection against a savage world, with us safe on one side and our waste on the other. Architects have long relied on ‘hard’ […]

Rachel Armstrong Professor of Experimental Architecture at the Department of Architecture, Planning and Landscape, Newcastle UniversityDecember 22, 2017 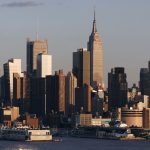 How automation and technology will change the buildings we live in

Our built environment and its entire value chain are in the wake of a severe transformation. Artificial intelligence (AI), the Internet of Things, robotics and other technologies are not only responsible for the emergence of smart cities, automated processes and new business opportunities, but a change to the rules underpinning the real estate industry. The impact […] 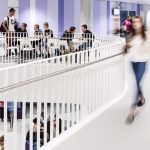 Finland thinks it has designed the perfect school. This is what it looks like

The walls are coming down in Finland’s schools – but not just the physical barriers between classrooms. Also going are divisions between subjects and age ranges, and students have more of a say over what will be learnt than children in many other countries. According to CityLab, an architecture website, the country is undergoing an […] 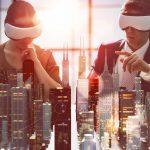 Technology shapes so much around us. Cars no longer need gasoline. Home appliances respond to voice commands. Ten thousand songs reside on a wristwatch. All of this (and much more) can be traced back to the next technological paradigm shift that is artificial intelligence. Software has evolved from rigid, binary engines to learning systems that […]

Case Studies about state-of-the-art implementation of innovation and start ups/pilot projects to showcase innovative approaches in a slow-moving industry and derive lessons for the entire E&C industry to foster adoption of new tools and technologies, processes, organizations and business models. 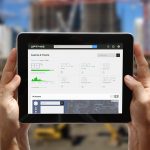 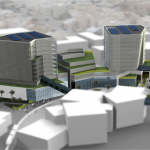 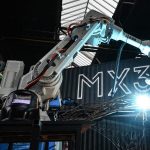 With its flagship project “The Bridge” – 3D printing a steel bridge in Amsterdam – the company shows the potential of open innovation and industry collaboration. 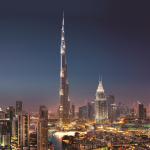 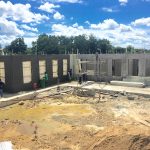 A low-tech, scalable and affordable building solution to improve and expand social infrastructure 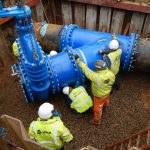 The utility Anglian Water has formed an innovative supplier alliance and taken a longer-term product perspective to bring down costs for building and maintaining its infrastruture. 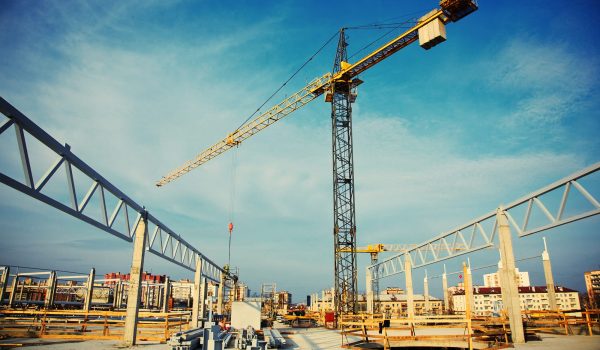 Creating certainty to deliver on time and on budget, and improving the productivity of the construction sector. 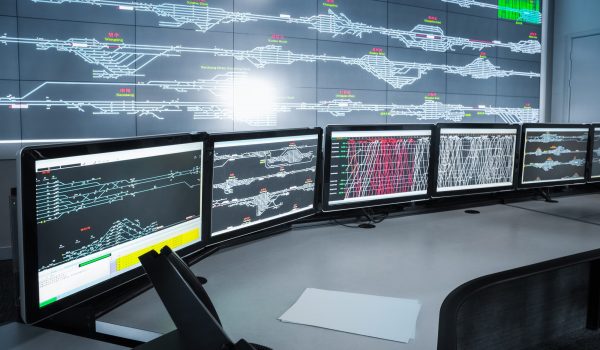 Reducing the lifecycle costs of assets and designing for re-use. 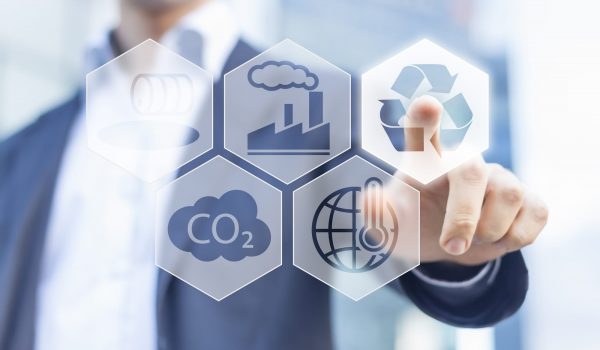 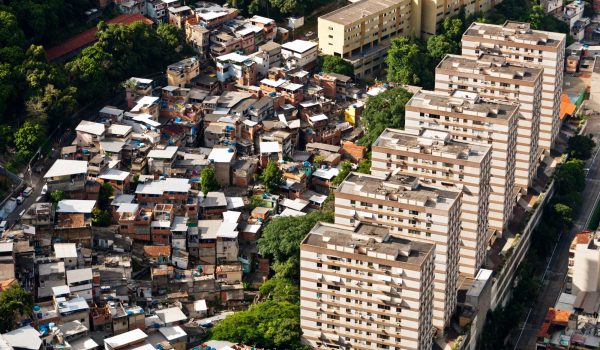 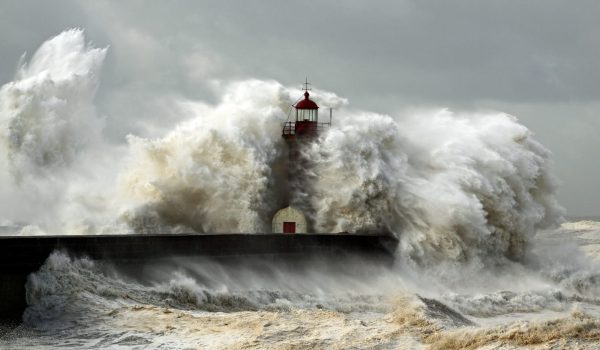 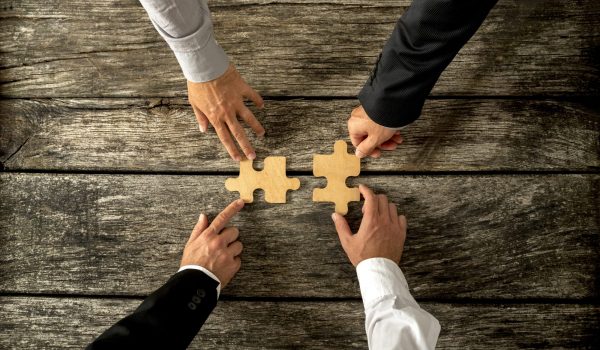 Creating infrastructure and buildings that improve the well-being of end-users.

Robots & Machines Fabric-Cast Concrete: The Construction Method Of The Future

Artificial Intelligence The Future of Construction: This Robot Can Lay Bricks Three Times Faster Than Humans

Future of Construction Roundtable on Feb 28, 2017 in Amsterdam 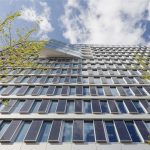